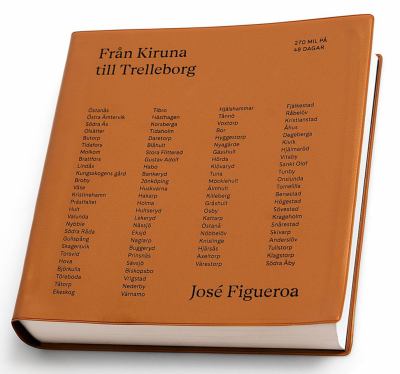 Innehållsbeskrivning
On the first of June, 2012, I began cycling from Kiruna. My goal was Trelleborg - around 1900 kilometres south. I hadn't planned an exact route. On the bike's baggage carrier I had mounted a camera, programmed to take a photo every ten seconds while I cycled and during short breaks. Along my way, on byways and highways, I asked people what they thought I should take a look at. Most of them pointed towards their home village, almost invariably "The loveliest place in Sweden", and I oftenmost wended my way there. The rain was my constant companion! It took me 48 days to cycle around 2700 kilometres through Sweden. The camera took around 100,000 photos. 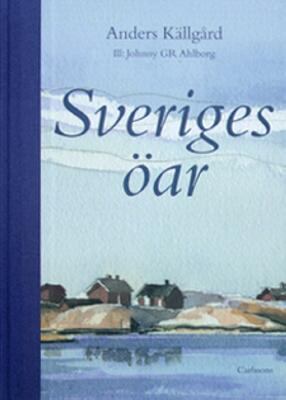 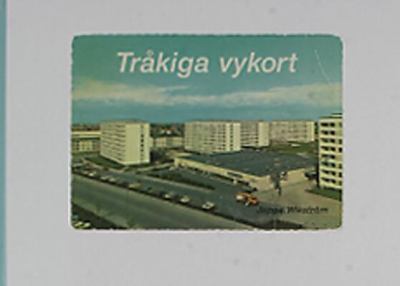 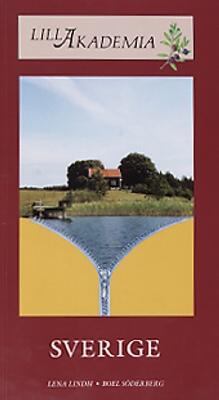 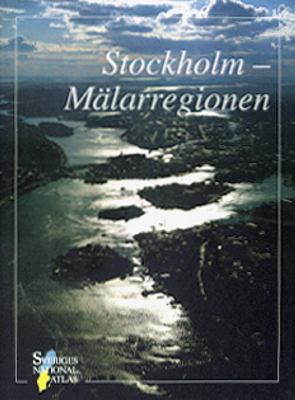 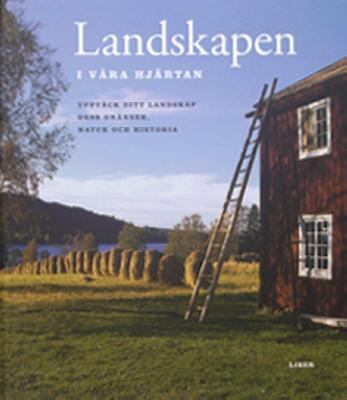 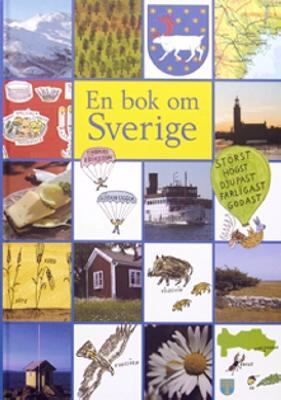 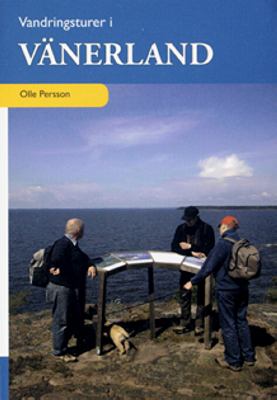 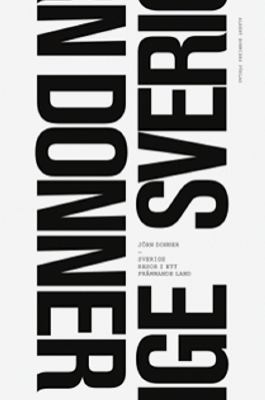 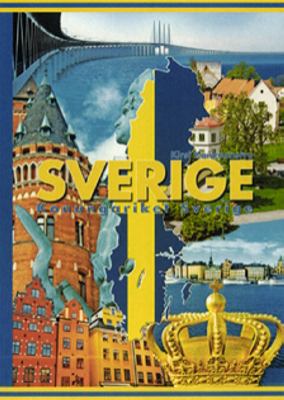